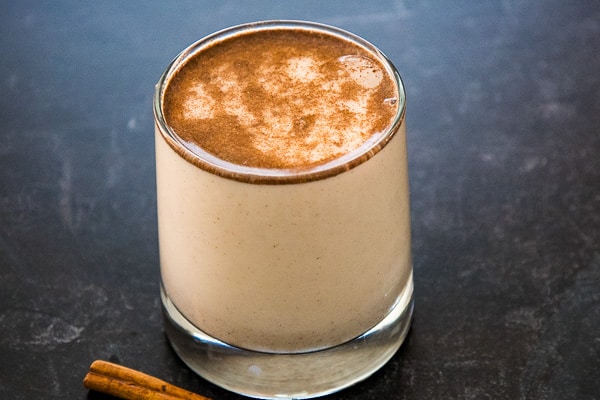 Homemade Horchata is a cool and light beverage made with soaked rice milk, sweetener, and cinnamon. It is great to have on hand during the hot days of summer and a perfect addition to any Mexican themed meal or Cinco de Mayo celebrations.

This Homemade Horchata reminds me something of an Aqua Fresca beverage, it is very light, smooth, and cool. It is great to accompany Cheese Enchiladas, Carne Asada, or Mexican Street Tacos.

A Lightly Sweetened Mexican Beverage Made With Rice Milk

The base of homemade Horchata is soaked rice that is blended in water and then soaked for several hours. The rice is strained leaving behind a milk. This rice milk is then flavored with cinnamon and sweetened lightly for a refreshing cool beverage.

The Difference Between Mexican and Spanish Horchata

When I first told my son Justin that I was making Horchata he was excited about it. Then when I told him it was made with rice, he was confused. He lives in Spain and is familiar with Spanish Horchata and he absolutely loves it.

I discovered that the difference between the two countries and this beverage was the Mexican Horchata was made with raw rice blended and soaked in water where Spanish Horchata is made with soaked tiger nuts and is said to have the flavor of rice pudding. This explains why Justin loves it so much because Justin loves Rice Pudding!

What You Need To Make Homemade Horchata

As an Amazon Associate, I earn from qualifying purchases. This post contains affiliate links.

Sweetened Condensed Milk, while this is not a traditional ingredient (sugar is more traditional), I went with this because of its creaminess and sweetness it does lend.

Other Delicious Mexican Beverages To Make

*If you made this Homemade Horchata, please give it a star rating* 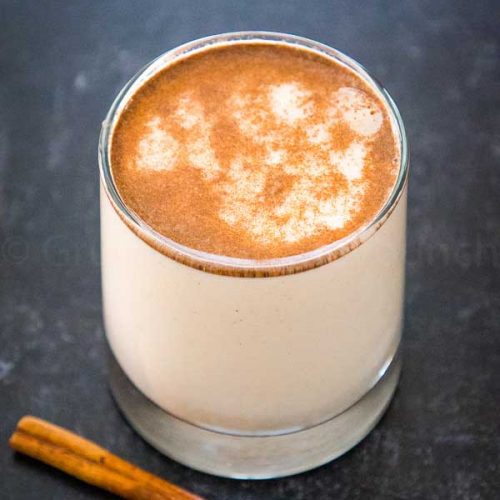