×
I find ground venison is a great replacement for meat in a lot of recipes. Venison Pot Stickers have that Asian flair with that lean delicious ground venison as the filling. Dipping our dumplings in sauce just got tastier with the game meat brought home by my avid hunter hubby! 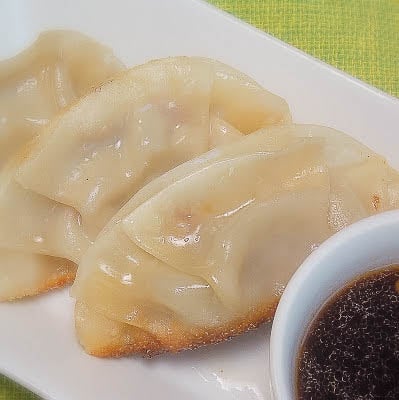 These Venison Pot Stickers were so easy to make!  I wanted to try making my own potstickers for a while now.  Lately, when we do order Chinese out (a very big rarity here), Grumpy has wanted the potstickers.  While I wasn't able to totally replicate the look, I feel that I was definitely able to replicate the flavor and since the recipe made so many, this is what our dinner ended up being.

I love the idea of an entire Chinese menu of Honey Walnut Shrimp, pot stickers, fried rice and crab rangoon. For a family of just two however, it's just not feasable.  It's just way too much food.  Grumpy happily ate just pot stickers for dinner which made me happy. I'll have to make his Honey Walnut Shrimp for him soon since he was a  good sport and told me I didn't have to make it to go with these potstickers. 🙂 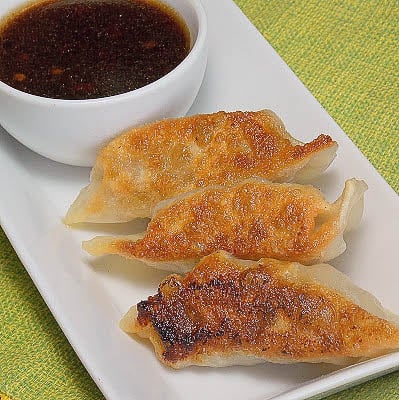 I basically followed the recipe I found for Pork Pot Stickers recipe at Epicurious.  The recipe on this site is by Chef Ming Tsai and definitely is a great recipe!  I used egg beaters instead of the egg.    We aren't huge pork people here unless it's bacon, and that is a very rare treat in our home, so the venison worked really well for us in this recipe however, I feel that ground turkey would be great also.

The most work with these Venison Pot Stickers comes with the assembly.  Mixing the meat and cooking these are a snap.  It's just a little time consuming putting them together - although it is not hard and well worth the effort!  I'm very glad I tried these and I won't hesitate to make them again! 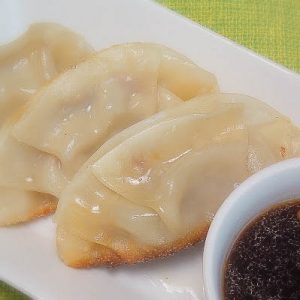