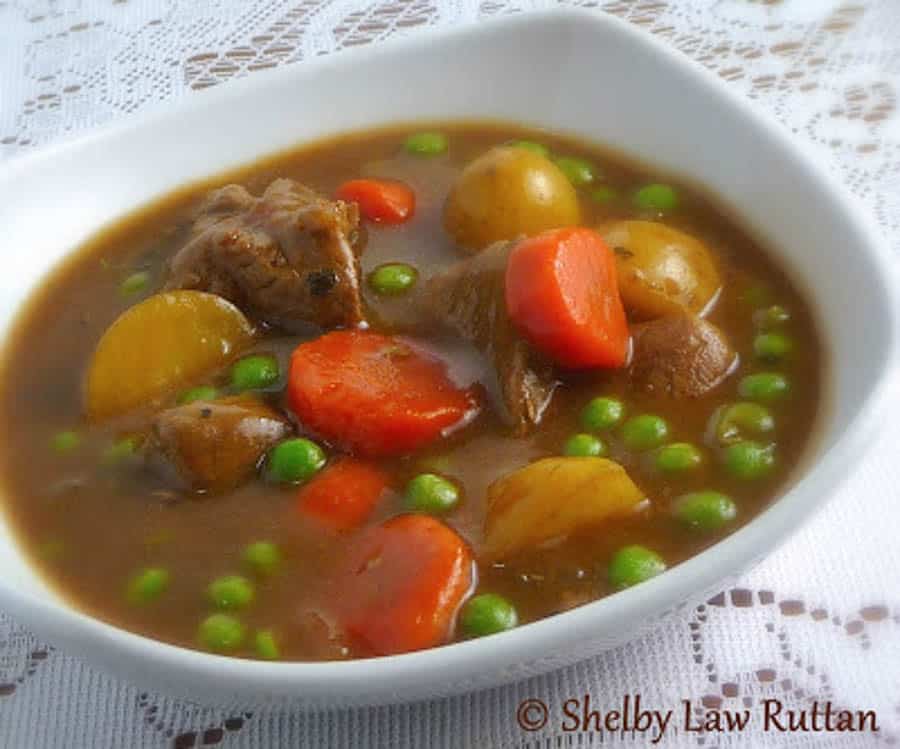 Chunks of Certified Angus Beef® brand, stew meat simmered in a beefy gravy and surrounded by your basic stew ingredients: carrots, potatoes, peas, and onions. Beef stew is a filling and comforting meal to serve during the crisp fall days! 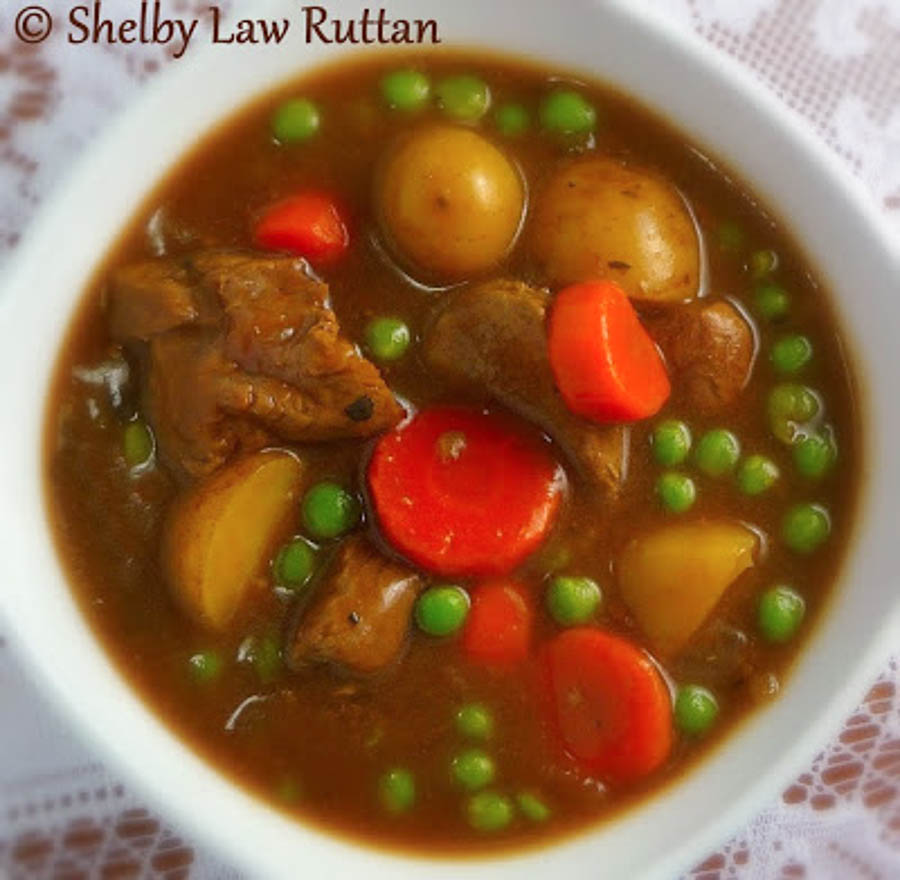 It’s been awhile since I’ve made a beef stew. Grumpy will mention it every once and awhile but because I’m not a too much of a beef stew person, its easy to not think about making it.  I was in the grocery store recently and was looking in the meat section, I saw that stew beef was on sale so I grabbed a package, thinking of Grumpy.

When I told Grumpy I was going to “wing it” and make a basic stew and just throw it together the way I thought a beet stew should be, he became concerned.  Grumpy was always a “stew starter” kind of guy before me.  I grew up in a home where packaged products like that were not found in our pantry and Mom would make everything from scratch!  That’s right, this girl was not brought up on processed mixes so it’s not in my nature to think of using it.

The beef stew turned out quite flavorful and when Grumpy was done eating he even said “that was really good.”  He finished the leftovers the next night and proclaimed that it was the best homemade one I’ve made.  Well, well.  Guess he shouldn’t be so concerned about my cooking should he?  You know what they say about the hand that feeds you!

Serve this stew up with some homemade dinner rolls or a slice or two of homemade soft white bread to sop up all that flavorful gravy. Finish it all off with by making this easy Magic Pudding Dessert! 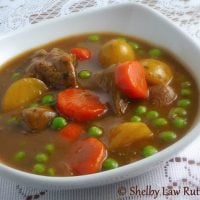 I served this with some Naan bread that I bought and then heated on the griddle just before serving. You will definitely want to serve this with some bread to sop up all the delicious gravy!