Nanny's Raised Doughnuts recipe is one found on one of my Grandmother's recipe cards. It is a yeast doughnut that is light, fluffy, and homey! Glazed with a maple frosting, it brings back memories of eating doughnuts with Nanny as a little girl! 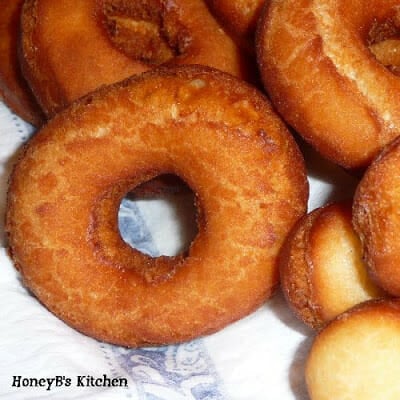 Laura, over at The Spiced Life, is holding a Grandma's Recipes Event. Thank you Laura for doing this!! I thought and thought this one over. Most of my grandmother's recipes that I have written down in my own home are her cookies. I decided to call my Aunt Ann and asked her to send me some recipes (as she is in possession of all Grandma's recipes). She sent me a quite a few, but the one I decided to go with was the Raised Doughnuts. Grandma and Grandpa, who after my children were born, became Nanny & Poppy, loved doughnuts. I remember her making doughnuts when I was young, but when I was an adult, I remember them bringing them home from the store more often. I do remember the favorite was a maple glazed doughnut, so I will be recreating that today, along with some other decorated ones! 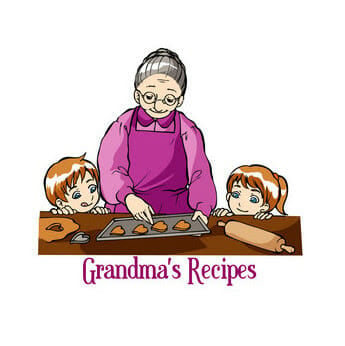 When I think of Nanny, I think of all the time she and I spent together. I was so lucky to get to have a grandmother who loved to have me around as much as I loved to be near her! I remember getting up early when my dad would take off for work, just to go around the corner with dad and go to Grandmas in the morning. I would go back upstairs and curl up and cuddle with Gram for another hour or two and then we would get up and she would make me breakfast.

Nanny always gave us what we wanted, and I usually wanted a egg fried in real butter and toast. Go figure. I can't eat eggs now to save my life, but back then I loved them! I remember many times being at Gram's house when she was baking her pies or cookies. There was always something sweet at her house and we always knew where to look to find those sweets. ;o) 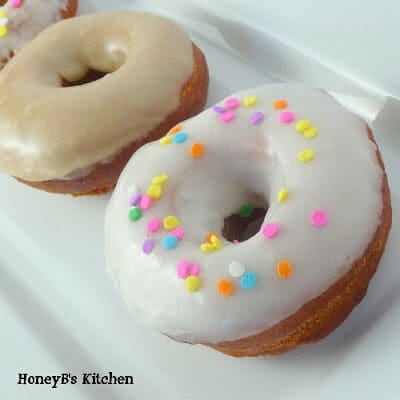 Now, the recipe that my aunt scanned and emailed me for Gram's raised doughnuts is pretty sketchy. Fortunately, I grew up around her and mom both making these.....and I basically "knew" what to do. 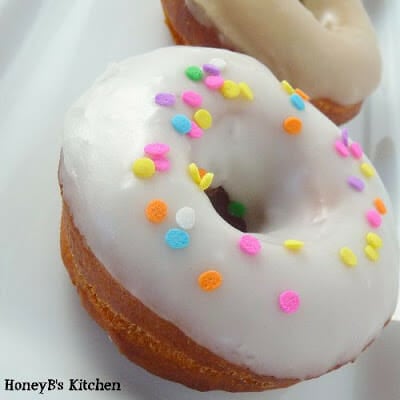 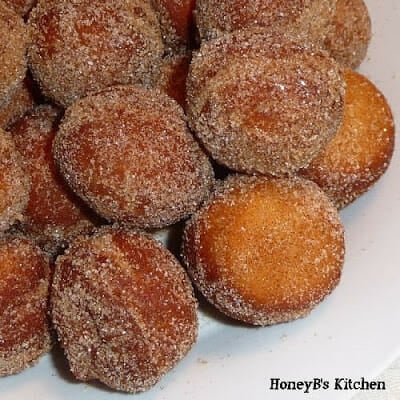 I decided to coat the doughnut holes with cinnamon sugar. Once they are removed from the oil and have sat a couple of minutes, put them in a paper bag with cinnamon sugar mixture and shake to coat. I made two types of frosting, one was maple because it was one of Gram's favorite flavors and I made an almond glaze because its one of my favorite flavors! 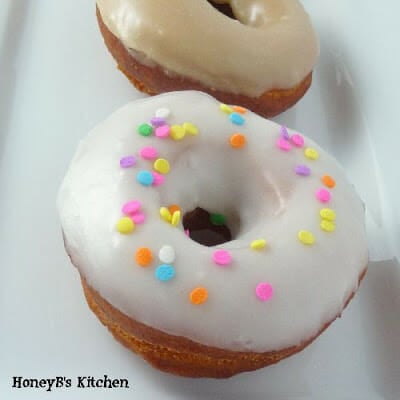