"Your not that big, you don't need to lose weight." (Excuse me WHY would you say that to someone well over 100 pounds overweight?)

"Just because she is losing weight doesn't mean people are going to like her."

"You have such a pretty face."

The quotes above are some of the comments I heard about myself before and after weight loss surgery. The pretty face one really was the most humiliating one of all and the one about my marriage not lasting? Well, that one I set to prove everyone wrong and continue to prove them wrong 10 years later!

In the collage above, that photo from May 2006 is one I have never publicly shared. While I was so proud of my son at his college graduation, I wanted to crawl under a rock and hide. I was at my very heaviest in that photo. I was extremely uncomfortable and disgusted with myself.

I made the decision not long after Justin's graduation, that I wanted to go ahead and have weight loss surgery. I had struggled all my adult life and rather than weight coming off, it just kept packing on. I went from 230, where I was at when Grumpy and I got married, up to 264. It was a decision that I now regret because when I had the surgery, I had the total bypass. I have a good 5 inch scar on my stomach (vertical) and a good 1 inch wide scar near the top of the scar due to having complications after the bypass. Not to mention the nutrition issues I have now.

A little more than seven years ago, when Phil and I moved to Albany, NY area, I made the decision I was not going to talk about my surgery. It had been over 3 years since I had the weight loss surgery and I felt that it was not something new people in my life needed to be privy to. 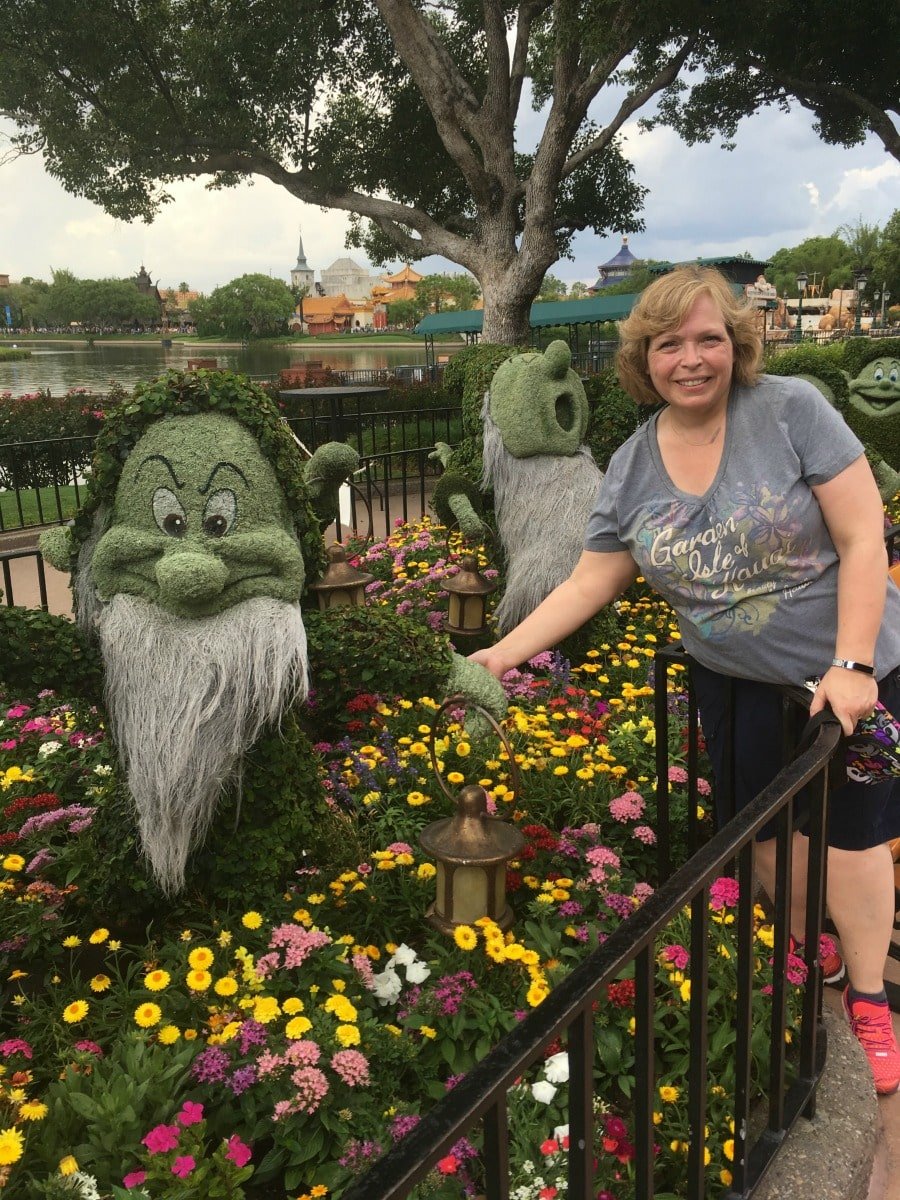 May 2017 right after FW Conference in Orlando

Without going into a lot of detail (because details are very unnecessary), I am a survivor of sexual abuse. I feel that in a way, I thought I was making myself unattractive and undesirable by allowing myself to remain so heavy. What I wasn't thinking about, was what I was doing to my family, not to mention my own health. I decided I needed to get healthier. My attempts to lose weight on my own never seemed to be successful, so I opted to go the surgical route. I only wish I knew then what I know now (that the Keto diet could be so successful!)

So my weight loss surgery became my dirty little secret in my new home area and it was also not talked about on my food blog, Grumpy's Honeybunch. I finally decided to tell a few of my very close friends because I just felt I couldn't share things with them without being completely honest with them. I was so afraid I would be judged, but every single friend became a part of my new support group for me. 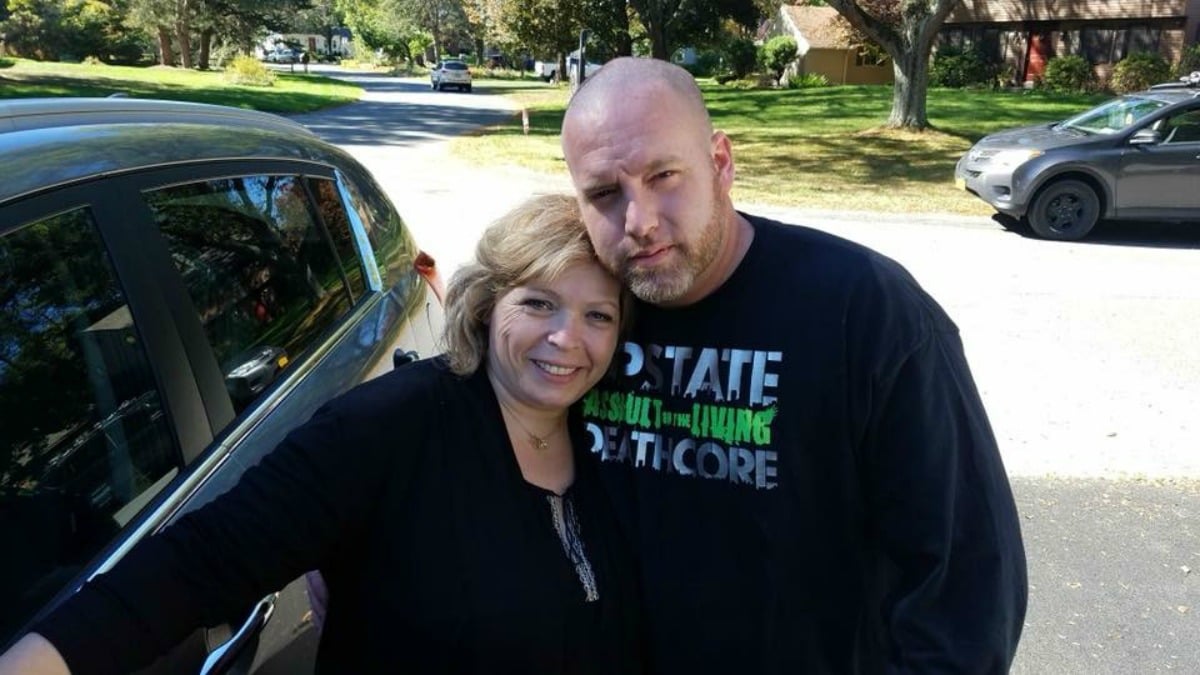 Keeping it a secret however did nothing more but allow me to give myself license to just gain more weight back and of course, I had my food blog. By the time we had moved to Albany, I had already put 20 pounds back on. Over the course of 7 years I would gain back 60 of those 120 pounds I originally lost. 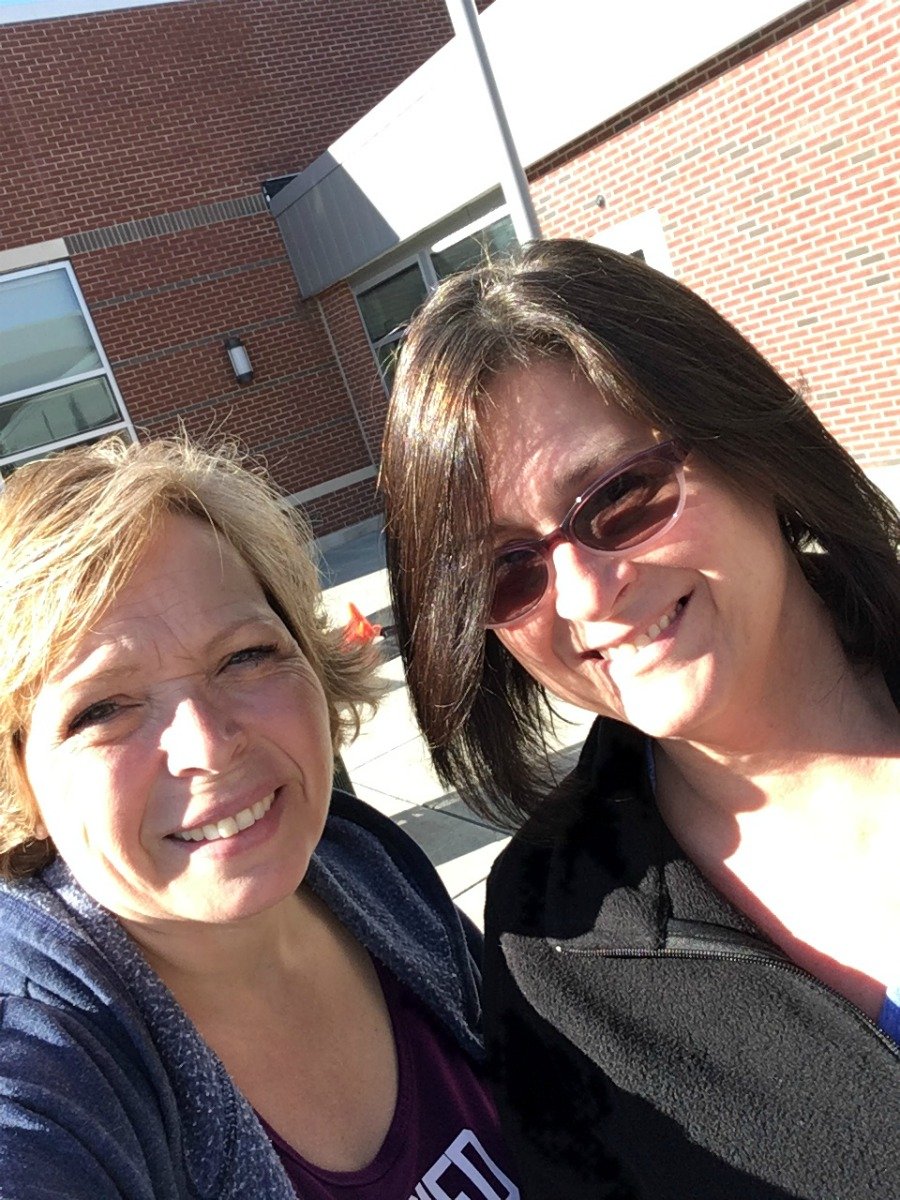 Once I decided that I had to tell my friends, I became determined that I was going to lose weight again. October 2016 I told my two closest friends at work and they became my support. I lost 20 pounds, but then came to a stand still. Yeah, a big stand still. For almost a whole year! I did not gain all those 20 pounds back, but I did a good job of losing then gaining the same 7 pounds over and over again! 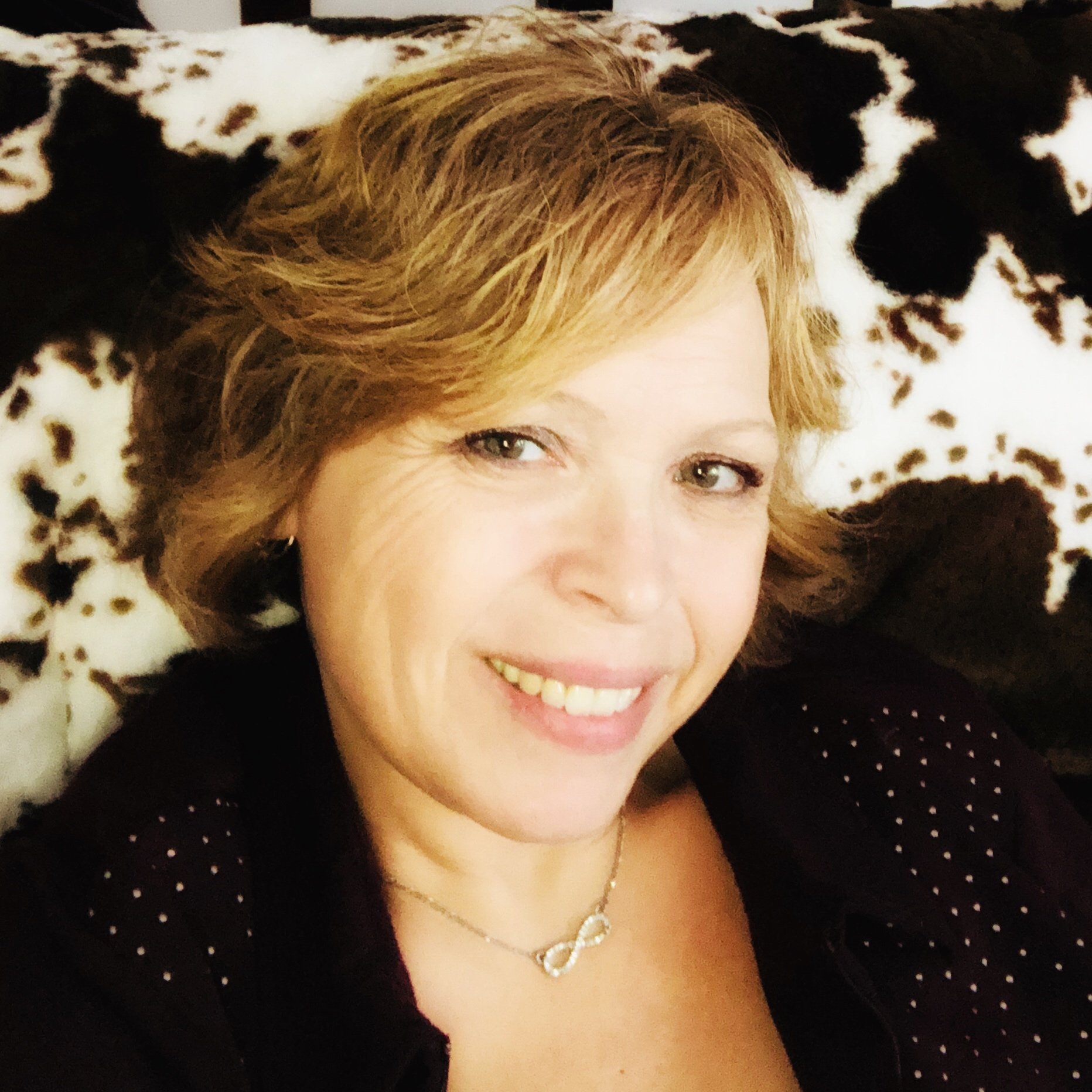 I decided that I finally have the courage to tell all my readers about my weight loss surgery, as well as my struggle in gaining the weight back and my struggle in losing it again. I want to share my journey as well what I have learned from my weight loss surgery experience. I hope you will join me as I start this new portion of my blog. Be sure to follow me on Instagram to keep up with what is current in my journey!