Deep, dark, chocolate fudge with a hint of mint! These Junior Mint Brownies have great texture and flavor and just one pan of them will disappear fast between just two people. Don't ask me how I know..... 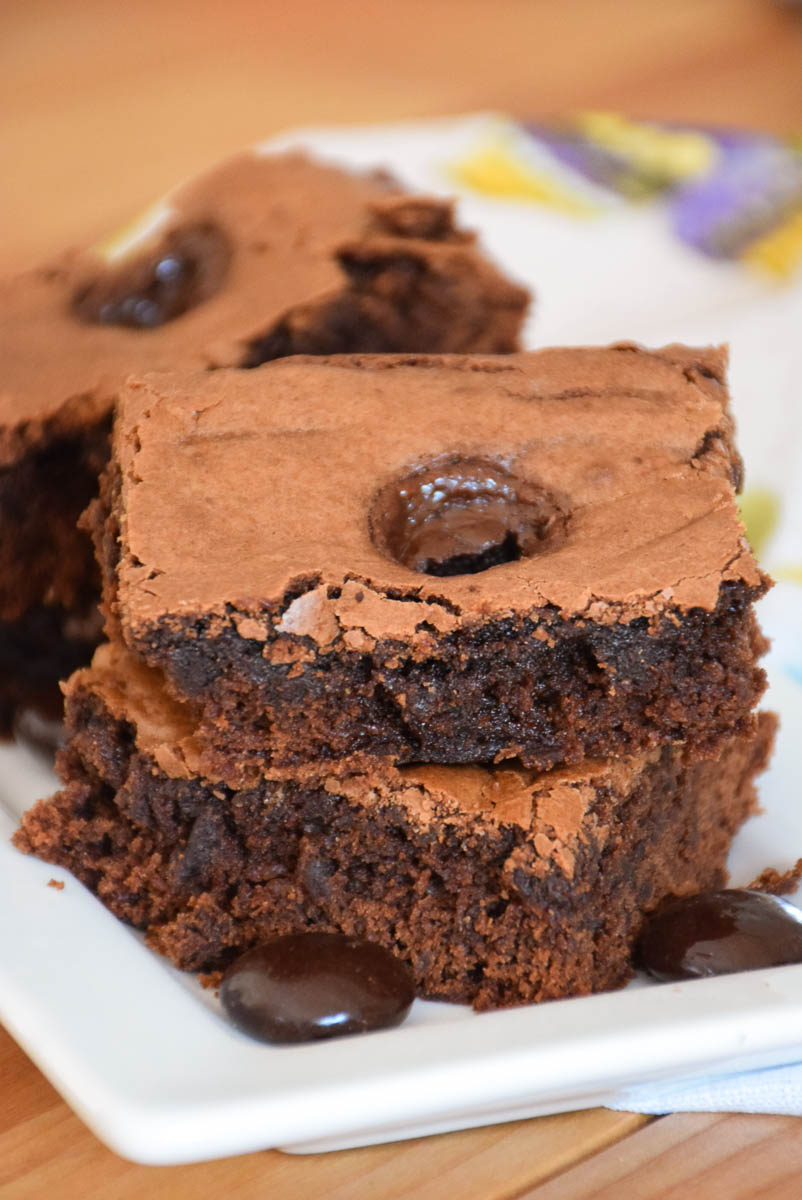 What is it that makes us all think of the same thing (or food) at the same time? What is it about brownies lately that have us all thinking about them? I'm not sure what the answer is to that question. Maybe its because we all (guys and girls!) are having chocolate cravings?

Of course, I am trying to make things in the house healthier so Grumpy doesn't blame me anymore for his getting fat (did I just say that?)! Cooking Light has a lot of brownie recipes. I have earmarked a few recipes that I want to try and if they turn out and are scrumptious, I will share them with you. 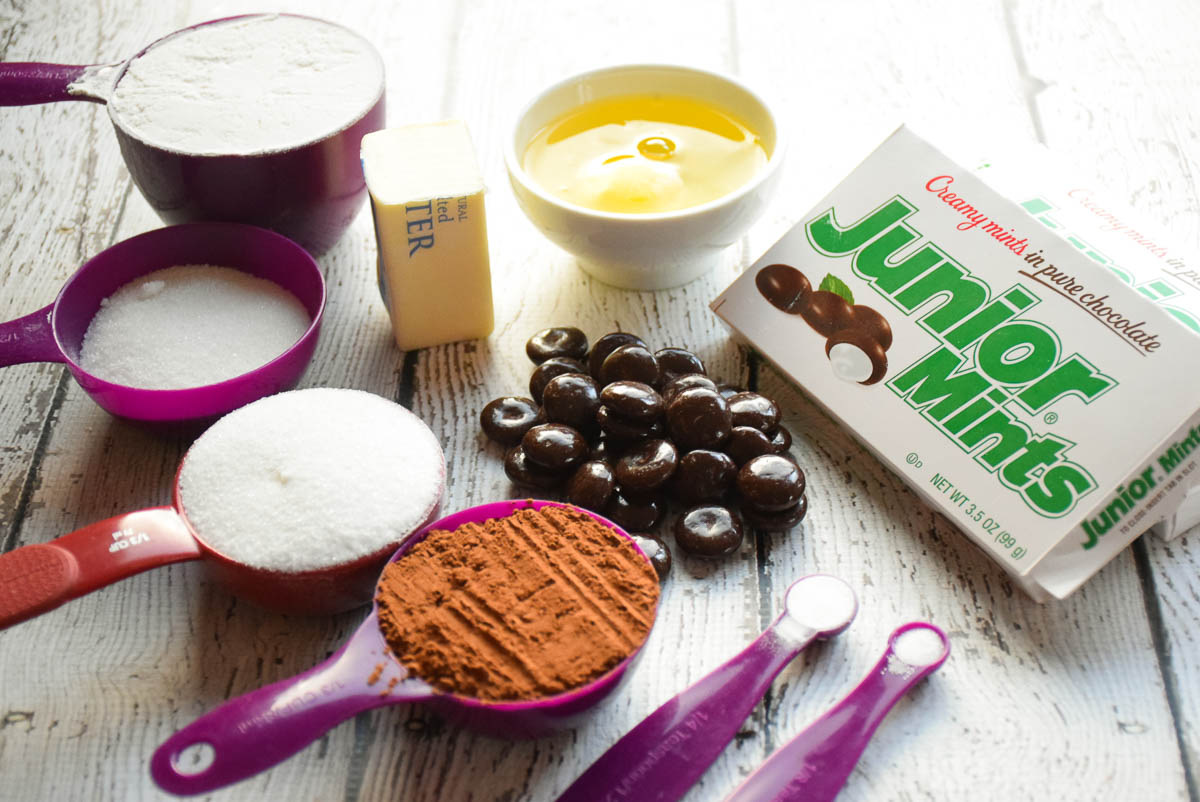 Which brings us to today's post. The Junior Mint Brownie, published in Cooking Light, March 1999 magazine. Ten years later I am finally making it. I don't know why it took me so long, I love chocolate, I love brownies, and I love mint! It won't be another 10 years before I make this recipe again, that is for certain! 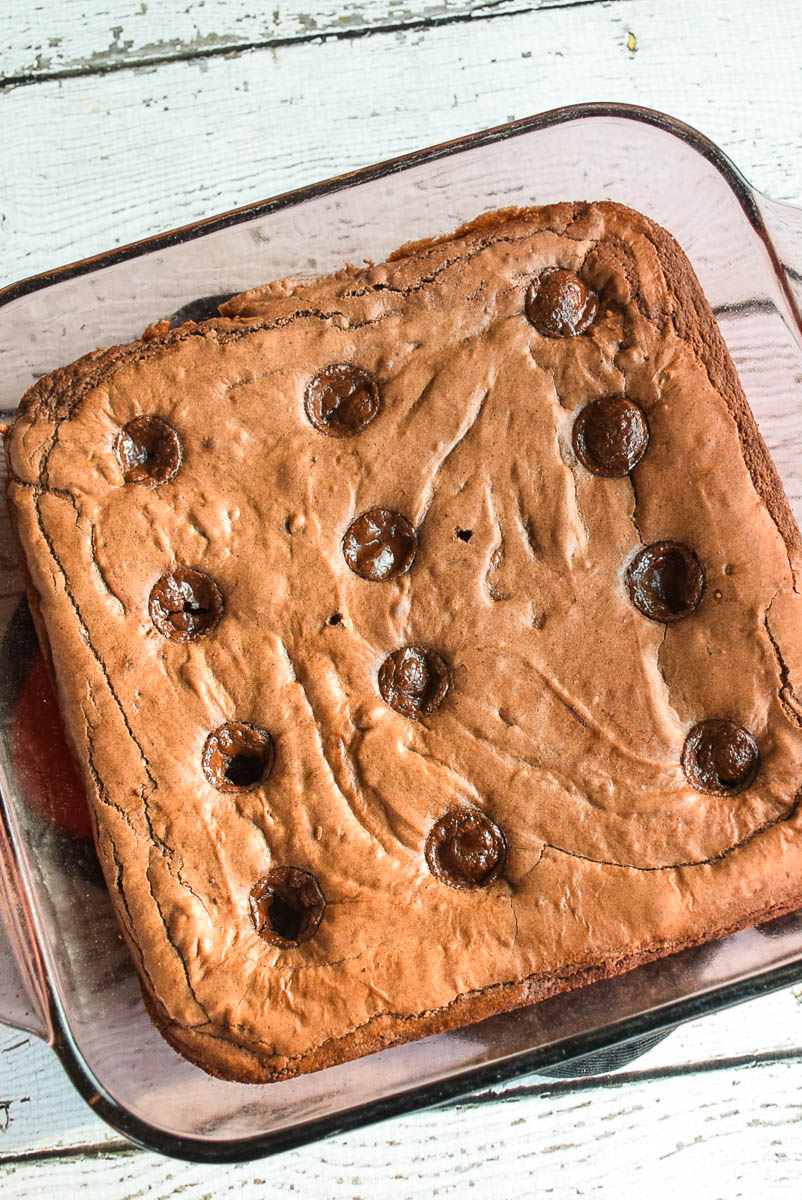 Want to try some other luscious looking brownies? These sites have been tempting me with their yummy chocolatey goodness! Below are other bloggers who have been thinking about brownies too!

Junior Mint Brownies
Author: From Cooking Light Magazine
Ingredients
Instructions
Notes
This makes 16 brownies at 121 calories per brownie![br]I used Penzey's cocoa powder to make this recipe. I highly recommend it! This cocoa powder brings real richness and fudginess to the recipe that you won't get with other cocoa powders.
3.5.3226